Barbecue
While the word “barbecue” is interchanged with “grilling” and entertaining outdoors, many people believe that barbecue is the cooking method where meat is cooked slowly over low heat and hot smoke.
Baste
Brushing, basting or spooning fats or liquid over the surface of foods.
Braise
To cook food by sautéing in fat, then simmering slowly in a small amount of liquid
Broil
To cook food by direct heat, as in an oven under the heat.

Crisp-Tender
Term for degree of doneness when vegetables are cooked briefly, yet retain some of the crisp texture of their raw state.
Cut In
Mixing butter, margarine or shortening into dry ingredients, usually done with a pastry blender or fingertips.

Direct Heat Grilling
Grilling food directly over heat source.
Dutch Oven
A large pot that has a tight-fitting lid. Many Dutch ovens are ovenproof and are used when cooking roasts.

Indirect Heat Grilling
Grilling foods (such as whole chickens and roasts) away from heat source.
Injector
Large syringe that is used to inject a marinade into meat.

Mini Chopper
A small motorized mixing appliance that contains a blade. Used for chopping small amounts of fruits, vegetables, etc., and used for mixing dips, sauces, etc.
Mop
A thin sauce. A mop is brushed onto meats with a clean cloth mop during grilling or smoking to help keep meats moist.

Nonstick Pans
Bakeware and Cookware made with special coatings that allow foods to be cooked without adding butter or oil to the bakware or cookware.

Pan-Fry
To cook (fry) food in a small amount of fat, as in a skillet on the stovetop.
Parchment Paper
Stick-free kitchen paper generally used when making cakes, cookies, brownies, etc.
Pastry Blender
A U-shaped kitchen utensil made with thin, smooth blades and a handle. Used to cut butter, margarine or shortening into dry ingredients.

Rice-Cooker
A kitchen appliance that cooks rice.
Roast
To bake food uncovered, as in an oven.
Roasting Pan with Rack
A large shallow pan with rack used for roasting meat and poultry. The food is placed on the rack, and the rack suspends the food so that it doesn't cook in its own juices.

Slow Cooker
A kitchen appliance used to cook foods over the course of several hours, without attention.
Springform Pan
A deep, round pan with a clipped on side. The side can be removed. Used for making cheesecakes and desserts that cannot be turned upside down to remove them from the pan.
Stew
To cook food by simmering or slow boiling.
Stir-Fry
To cook small pieces of food in a lightly oiled wok or frying pan over high heat.

Zester
A kitchen tool used to remove strips of peel from citrus. 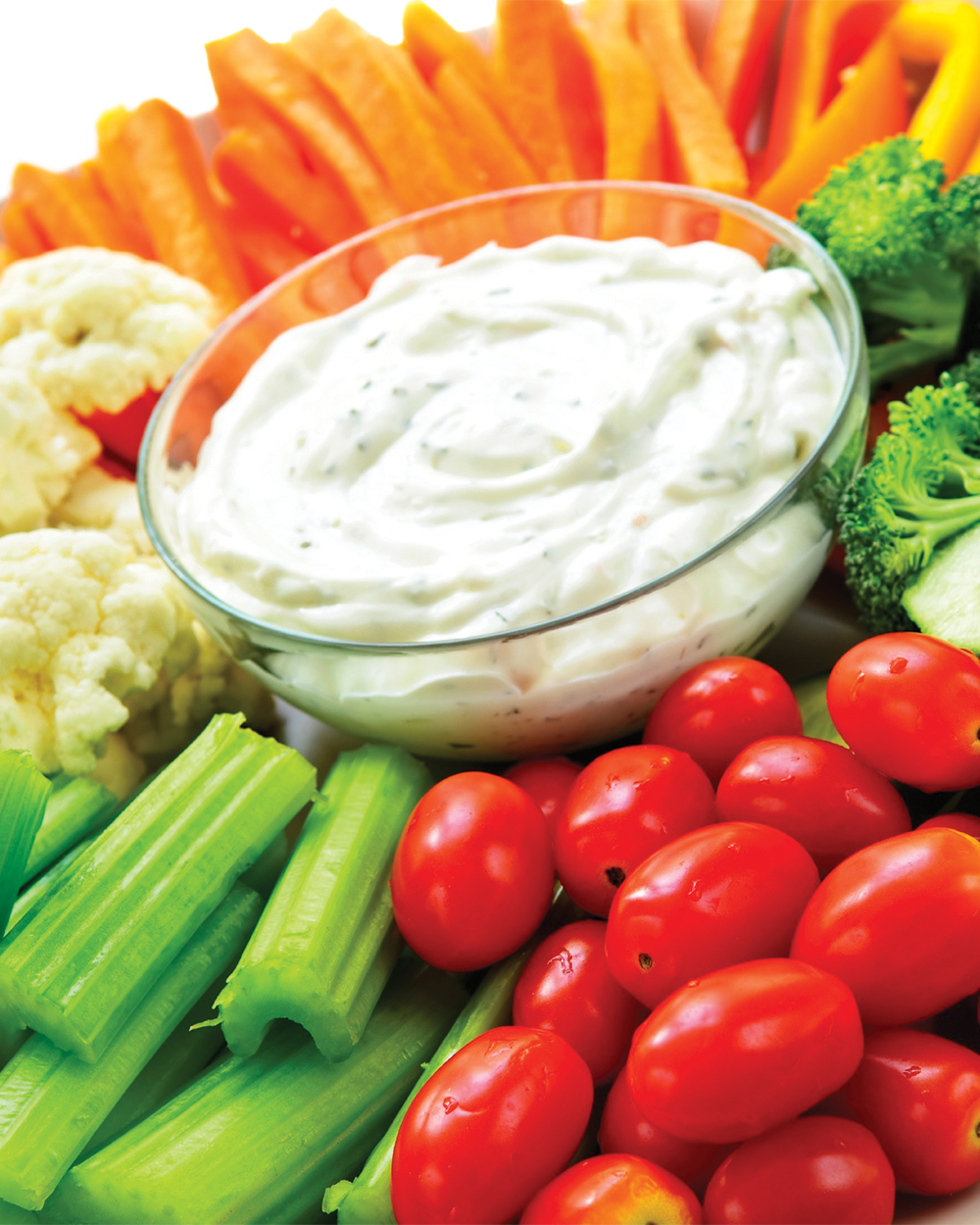 Tired of loading up your shopping cart with snack foods you know aren't very healthy? We've got a simple solution to your snacking needs. View Recipes >

Prepare a Special Meal for Your Sweetheart 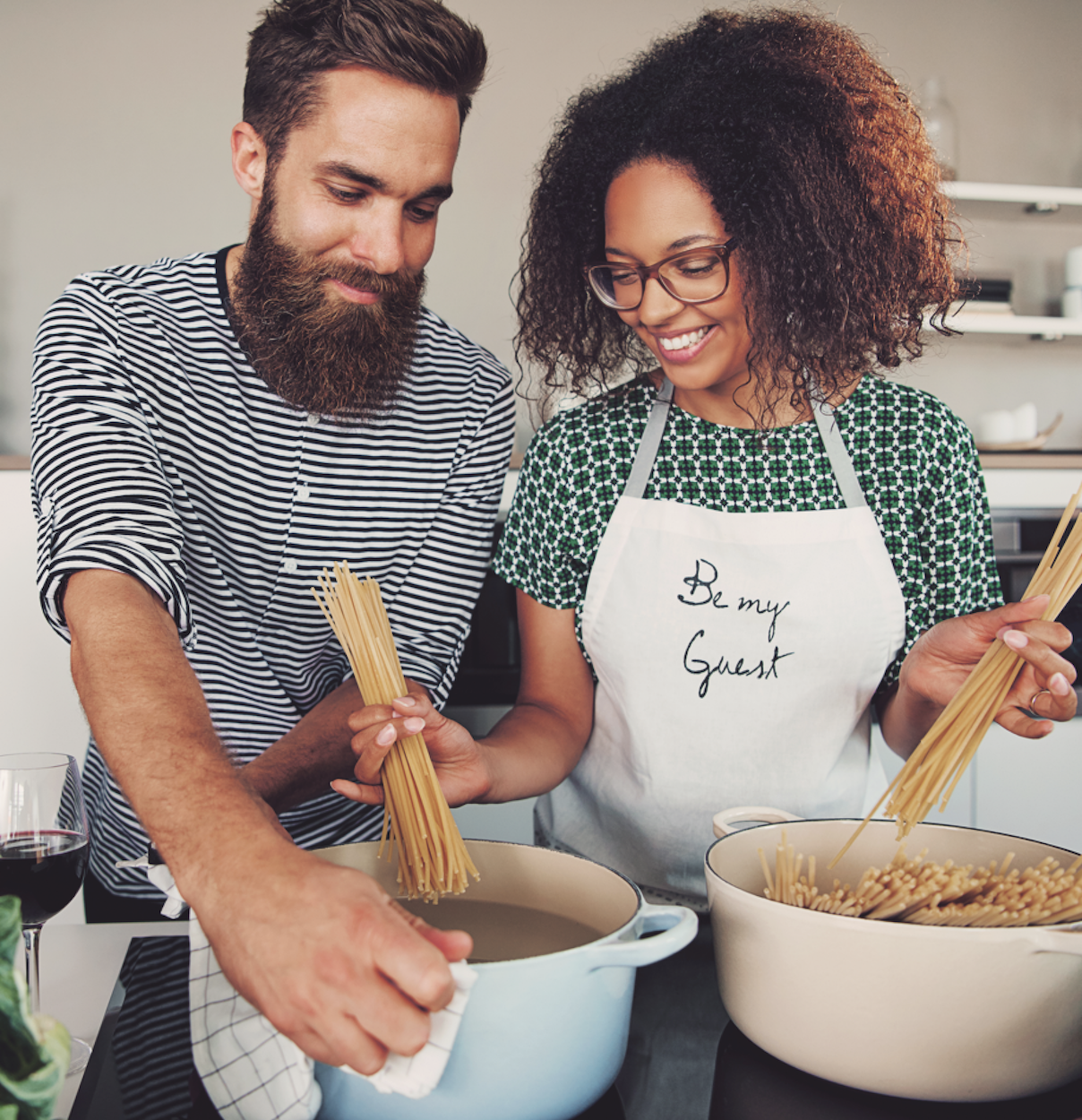 Worried about Valentine's Day dinner? Are you making your sweetheart a special dinner? What will you make? Here are a few recipe ideas to get you started. From main courses to a dessert and cocktail. View Recipes >